Free to play MOBA Battlerite slipped the bonds of Early Access in 2017, and developer Stunlock Studios released Battlerite Royale into Early Access in September of 2018. On a map 30 times larger than its current arenas, 20 players duke it out using Battlerite's cast of heroes. It's not free in Early Access, but it will be when it's fully launched. 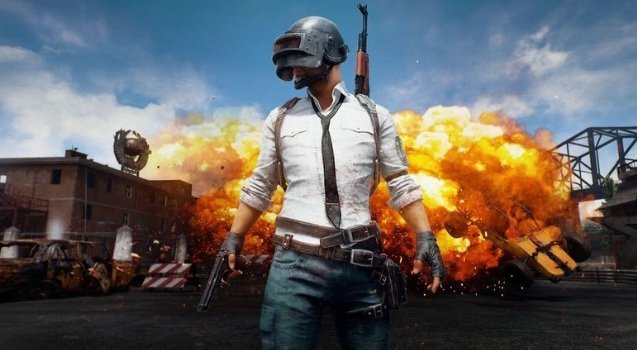 Stemming from "numerous fan requests" Techland has created a battle royale-esque PvP game to compliment its open world zombie survival sandbox. Don't expect the sun to be blotted out by parachutes: the mode features 12 players, not 100.

This being a zombie game, you won't just be battling other players, and you may actually want to team up with them (for a while, at least) in what sounds something akin to The Division's Dark Zone. It's currently $20 in Early Access, but will be free at full launch, which planned for early 2019.