After a slightly bumpy launch (which in fairness happened to most of the games on this list) in January of last year, Blade and Soul quickly righted the ship and established itself as one of the premier titles in the action-MMO space. The game drops players in an Asian fantasy world based on ancient China, allowing them to become powerful martial arts warriors that use everything from their fists to magic, battle axes, and swords. 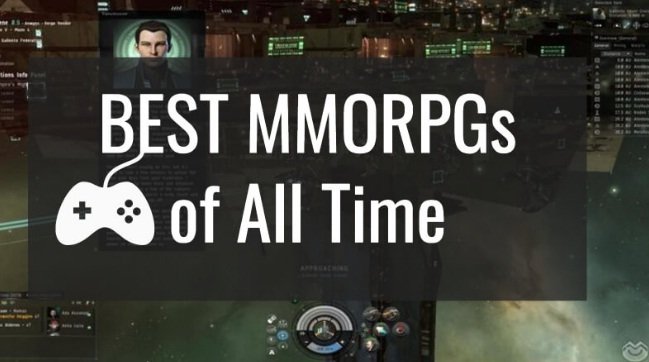 Blade and Soul is deep with a full suite of MMO features to keep you busy over the long run. On top of ranking up your character with new skills and equipment as you progress through the story, you’ll be able to take part in faction conflicts, PVP duels, and co-op dungeon quests, and new season events and expansions are constantly rolling out new costumes, weapon skins, and other content to keep the action fresh.