After four World War II games, it was time to move on for Treyarch as well, and so they did with Black Ops – a game focusing on fictional events taking place during the Cold War era. As befits the setting, it focuses less on war itself and more on the machinations and secret operations that occur behind the scenes.

There were no major gameplay changes introduced, although Black Ops is the first Call of Duty game to not only feature a single protagonist, but also one that can actually talk, in contrast to the silent protagonists of the previous games. 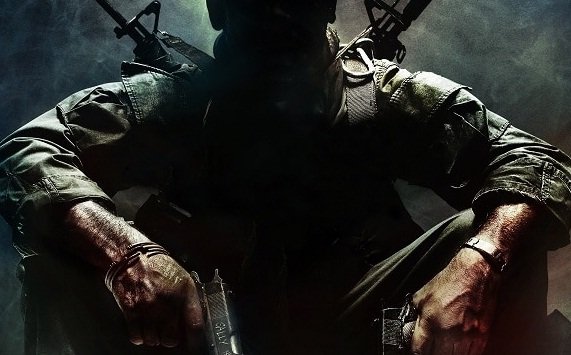 Multiplayer-wise, it simply builds off the mechanics established by Modern Warfare, although it does allow more in-depth character customization. On top of that, the zombie mode from World at War makes a comeback.

Black Ops released on the PS3, the Xbox 360, the Wii, and the DS, as well as on Windows and OS X. As before, the Xbox 360 version can be played on the Xbox One due to backwards compatibility.