Dragon Quest XI is arguably at its best on PC. It's available in 4K, and even better, fans have already released a mod that replaces the wretched soundtrack with an orchestral version that's much easier on the ears. The game itself is a love letter to the most classic of RPGs, featuring familiar moments from almost every game in the series. Compared to most JRPGs, it's fairly easy to get into thanks to its simple battle system, and it has a deep and often tragic story. Dragon Quest may be the series that brought RPGs to consoles for the first time, but it's right at home on the PC, and we can't recommend the latest game enough. 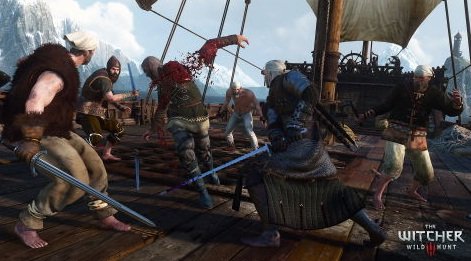