Gibraltar is Apex Legends’ equivalent of Overwatch’s Reinhardt – a big tanky “why-won’t-you-die” Legend whose shields provide an extra layer of defense not just for themselves but for their teammates as well. By far the best thing about Gibraltar is their passive Gun Shield, which gives them an extra layer of protection beyond what any other Legend receives while aiming down sights. For best effect, equip Gibraltar with a sniper and watch enemies try to deal with this new shielded long-range threat. 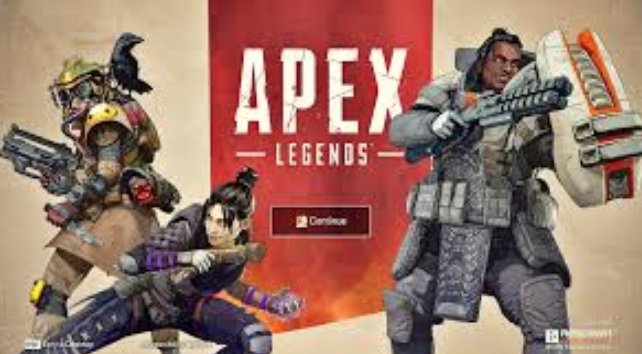 Gibraltar’s Defensive Bombardment ultimate ability is slow-acting but easy to use and deals damage in a very large area of effect, which is useful for flushing enemies out from behind cover, whereupon you can pop your shields, giving your team the upper hand in the ensuing firefight. Just remember that Gibraltar’s passive shield takes a moment before flickering on, so it’s not responsive enough to save you from the quicker sharpshooters out there.