SWAT 4-best co-op games ever made

A decade on and SWAT 4 still offers something different in the world of tactical shooters: snipers are restricted to set positions, suspects must be warned and force must be authorised. You’re punished for firing on any suspect who doesn’t pose an immediate threat, whether against yourself, a colleague or a hostage, making each confrontation tense. After giving a warning, enemies might bolt, surrender or open fire – you have to judge each situation accordingly. With four other players, it’s difficult to not judge the situation simultaneously, all five of you squeezing your triggers because someone’s trigger finger slipped. 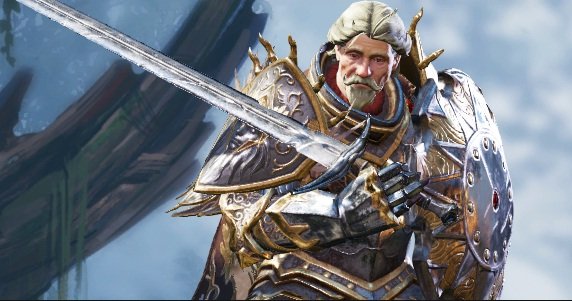 SWAT 4 is a tactical shooter that rewards you for not actually killing anyone, subduing suspects by other means – points are deducted for any unauthorised force, so tasers are often more useful than SMGs. It takes about as long to adjust to the rules as it does to stop tasering each other and laughing at your twitching bodies flailing on the floor. SWAT 4 is as good for testing friendships as it is for testing your aiming skills.