Why Roblox is the most popular gaming platform among teenagers? 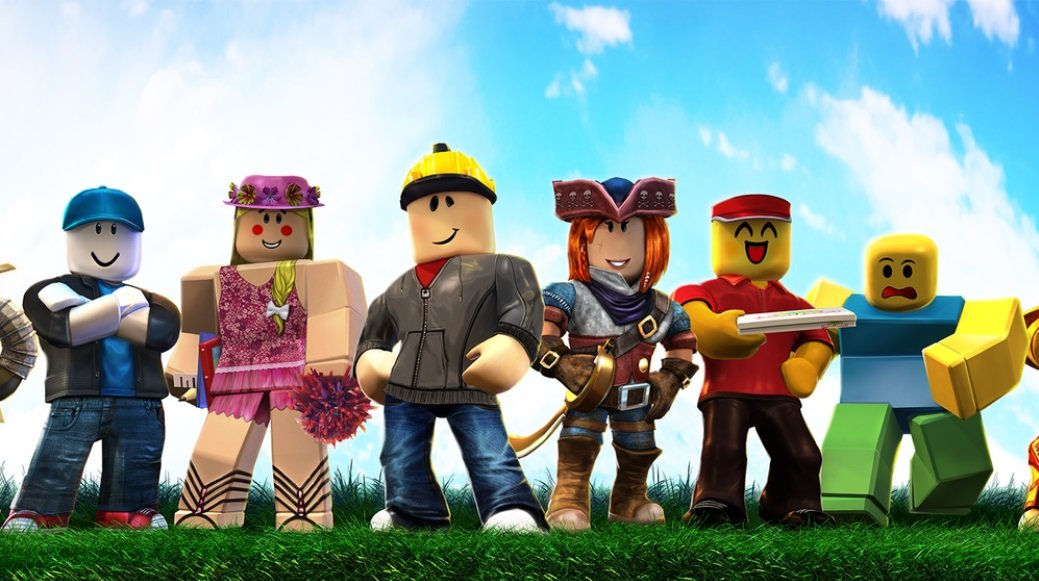 Launched initially in 2006, Roblox has spent most of its life in the shadow of titles like Minecraft until its popularity has exploded definitively in recent months. Now, Roblox has placed on a par with Minecraft in a total number of active users per month and does not stop growing with its payment system for users who create content. All this boom has also made the development of the game grow. This game has versions for Android, iOS, PC, Mac, HTC Vive and Oculus Rift, Amazon Devices, and, Xbox One. But what exactly is this game about and why is it so popular?

What exactly it is?

Roblox is an online and social free-to-play multiplayer game. Users can shape their worlds with pieces of different sizes and materials such as Lego, and these worlds can be shared later with other users. The most essential value of Roblox is that each game is different from one another. There are lots of creators and, so there are lots of games – totally breathtaking adventures. This is the exact reason that makes this game so much popular – from simulator tests to dungeon adventure and, to survival strategies to killing the monsters, all are here! Keeping this thing in mind, we all have our dreams. But, this is not possible unless we have the chance to create our own. Being the creator, we have our rights to let our dreams fly – thanks Roblox.

How does Roblox work?

Roblox mainly offers two kinds of general modalities – creating games and, playing games. When you register your name you can gain access to both modalities. In general, most of them register in Roblox to play. With creativity and, funny challenges you can wish to play various in categories such as shooter games, murder mysteries, sports, and fights. You cannot sort games by genre, so finding the ones you like is usually a trial and error process.

For children who are interested in creating their own games, Roblox offers many instructions, tutorials, and a collaborative player community. The creators can obtain economic benefits for their games, both by charging people for playing their games and by offering purchases within them, which is generally necessary to advance the games.

Roblox difference with others in the segment

And this is precisely one of the big differences with respect to Minecraft. This Microsoft product gives you the full benefit of open world possibilities but, you get the same world, always. Whereas in Roblox, you not only get different tastes but, also different types of the gaming world. Let's have a look at the other details that make the Roblox most appreciated game worldwide.

The design of the characteristics also depends on the success of the Roblox. There is no character flexibility with custom characteristic. With Minecraft, all the characters are pixelated. Thus, giving depressing looks. But, in Roblox you can understand the ultimate meaning of customization such as various physical types, cloth, facial expressions, accessories, etc. Above all, the texture is really enjoying. Not dull like Minecraft characters. As you know, the game is free, but also has different game modes that eliminate advertising and give you access to advanced features. It also has a micropayment system, which together with online subscriptions is what maintains its benefits.

The truth behind the success

Do not forget that Roblox is a game focused on the young audience, in which some of its best creators are just 19 years old. We have many ideas that roam within our mind. There must be some medium through which we can express our ideas and make it out. So, what it would be? With Roblox this is possible. This game was built on the basic concept - "constructionism". Maybe your child is the future architect, an engineer? Who knows? Playing this game will be beneficial for him too.

Why this game is child-friendly? Because parents can control the game characteristics with a simple parental control system by blocking unfriendly contents, disable chat or limit the use of levels that adapt to the age of your child. It also has a system of censorship of certain vocabulary in internal chats depending on the age of the user.

The tool of creating an imaginary world is absolutely independent - Roblox Studio. This platform offers us a complete basic interface which is enough for us to create our imaginary world depending on which type of game do we need. In it, even the youngest can begin to play with their first notions of programming to adapt the functions of each piece. As an incentive for the creators, they obtain a part of the benefits generated by the universes they create within the game. As a result, on several occasions, the press has echoed how some young developers have won hundreds of thousands of dollars by creating worlds for this platform.

Roblox is possibly the most popular game we've never heard of. According to the data provided by its responsible company, Roblox Corporation, the platform has more than 80 million active users per month. They have had peaks of up to 1.4 million connected simultaneously to the platform, and claim to be receiving about 15 million new registrations every month – worldwide. According to the numbers revealed last year, the platform has 1.7 million users who are dedicated to creating worlds, among which they have already distributed 30 million dollars for their creations. Some of these developers are already almost entrepreneurs with benefits of $ 50,000 per month. Who knows what will happen this year 2019? The numbers are still growing.

This is one of the most interesting aspects of the game, and possibly one that continues to fuel a bright future. The community does not create maps solely for the love of art but gains benefits that grow depending on their creativity. This motivates them to make big, varied and interesting worlds, which at the same time attracts more and more new players.